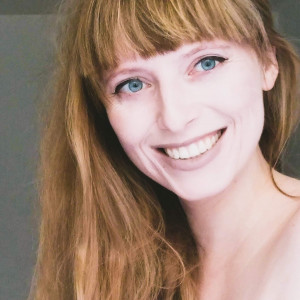 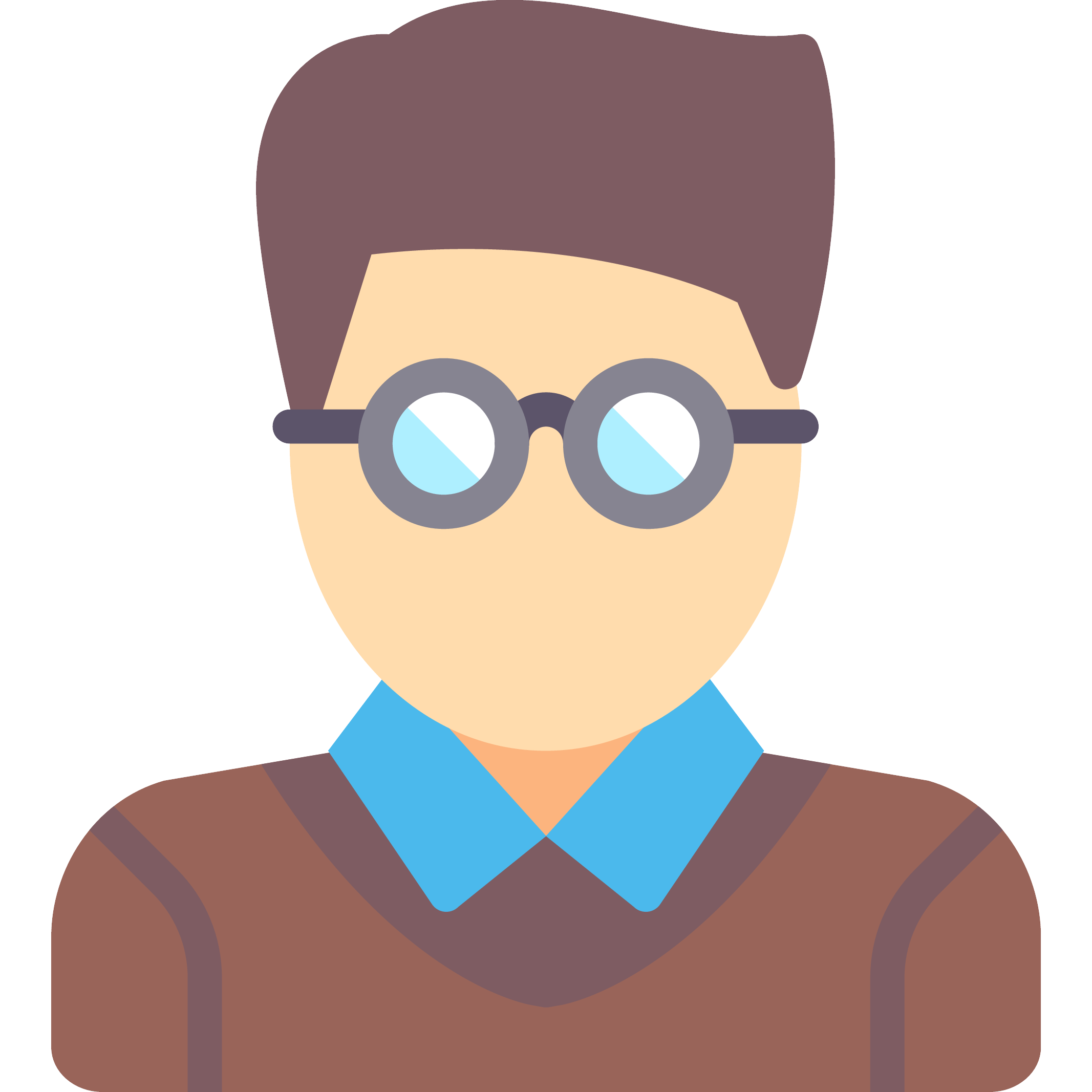 I am a qualified teacher with a Master's degree in English philology with a specialization in teaching English as a foreign language. In addition, I have over 10 years of experience teaching students of various levels. I have a native command of the language and most importantly have a passion for teaching combined with a solid theoretical foundation and years of teaching in a variety of contexts. I mainly use a communicative approach and in my lessons I focus mainly on speaking. My students are of different ages, levels, backgrounds and nationalities. I always adopt a personalized approach and teaching method that will help you achieve your language learning goals. With my lessons you can improve communication skills, pronunciation and grammatical accuracy. You will be able to pass standardized English tests (TOEFL, TOEIC, Cambridge, etc.) and feel more confident using English in personal and professional contexts.